The General Consumer Price Index increases by 0.2% for October 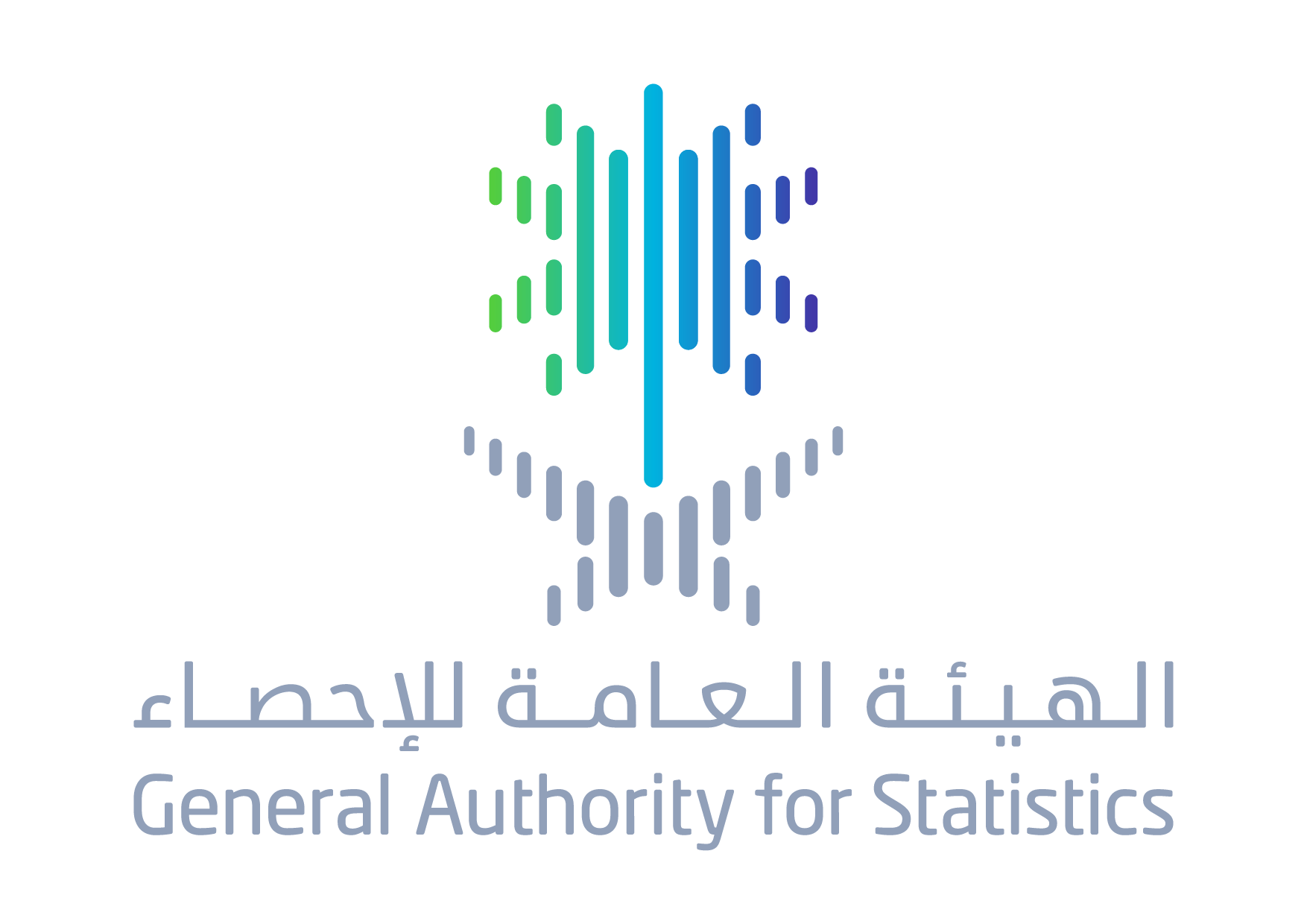 As a Result of the Increase in the main 8 Sections

The General Consumer Price Index increases by 0.2% for October

On November 19th, 2019, the General Authority for Statistics (GASTAT) released its monthly report on the consumer price index (CPI) in Saudi Arabia for October. The report was published on its official website www.stats.gov.sa

On the other hand, three of the main section of the CPI witnessed a decline, which are: Transportation by (0.5%), Entertainment and culture by (0.4%), telecommunication by (0.2%). Whereas the education section did not record any relative change.

It is worth mentioning that the General Consumer Price Index (CPI) is one of the most important statistical indicators issued by the General Authority for Statistics on a regular basis. This figure reflects changes in the prices of the fixed market basket of goods and services over specific time periods.

The CPI is comprehensive and representative of the various categories of the population in the Saudi Arabia and is used to prepare a series of statistical and economic reports and analyzes on price movements and future forecasts in future periods.